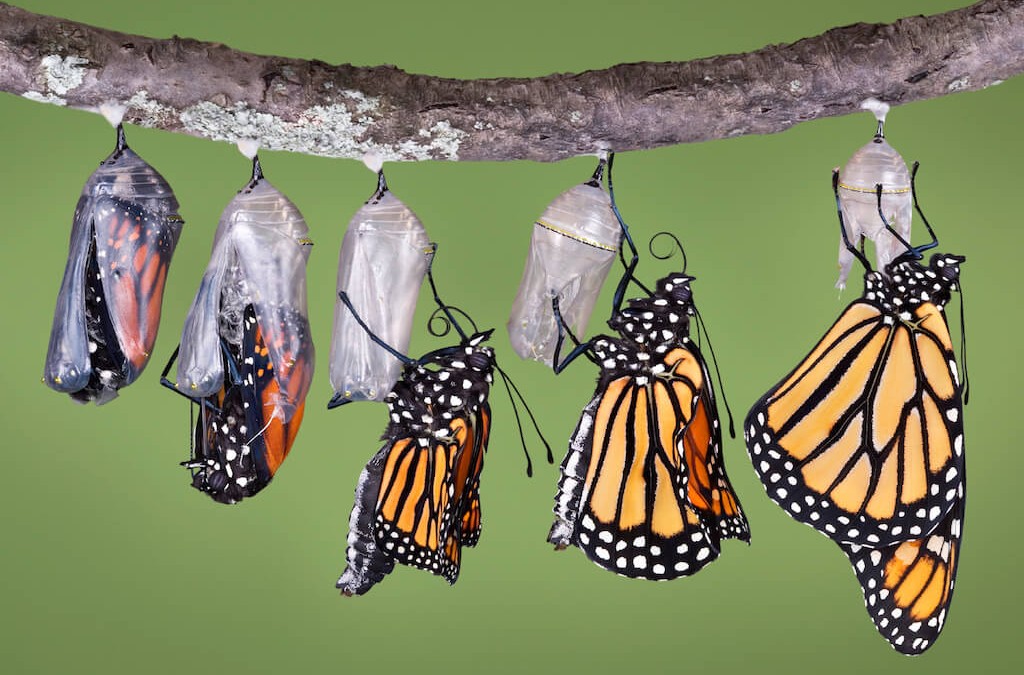 A client came to me recently suffering from years of what he considered to be manifestations of ADHD wherein he would intermittently enter into a fairly paralyzed state where he was unable to address or perform tasks crucial to his self-care and his livelihood. He would hide out in his apartment, not making contact with others, and internally berate himself for his inability to function more effectively.

Movements in his body and head led me to invite him to become present to these movements in a gentle process from the Somatic Experiencing model of trauma healing. Within a few sessions, he had more resolution than after a decade of intense study and practice of ADHD mitigation techniques. Some large degree of the cause of his issues likely came from several head trauma incidents that he suffered beginning as a young child.

I often find clients come to me after years of struggling with various issues: distractibility, high anxiety, confusion, disabling focus on unimportant things, difficulty focusing on important tasks, depression,  unexplained chronic aches, and pains, or any number of troublesome symptoms. More often than not, through session work and allowing my clients the time and opportunity to gently come into contact with the subtle sensations and movements that are their bodies’ attempts at conversation and resolution, some major portions of these difficulties resolve.

The term PTSD or Post Traumatic Stress Disorder is used a lot these days, especially in light of the returning Iraq war vets, yet is not really understood by the general public. We often think of the vet who is completely immobilized by his trauma, having flashbacks where he might believe that he is back in a frightening and life-threatening situation in the war, unable to be present to what is happening around him. This is an extreme form of PTSD.

The truth is that PTSD can be a much more subtle and more prevalent disorder. In fact, the National Institute of Mental Health lists PTSD among the most common disorders. Many men and women (3.6% and 9.7% o the population, respectively) will suffer from PTSD in their lifetimes. The symptoms are often missed by both mental health and medical practitioners, and many sufferers do not seek help at all, blaming themselves, or tangled in their own shame about the problems that they are having. Clearly, these statistics reflect a much larger number of sufferers than just war veterans, especially among women.

To summarize, it is common to suffer from PTSD, and even more common not to know that you do.  There are many treatments available today that work to address this disorder. The most gentle and effective that I know of is Somatic Experiencing.

Start your journey to more love, potency and presence in your life by coming to one of my events or workshops. Stay updated on my schedule by signing up below!

As a somatic educator, Eric Sjoberg brings his lifelong passion for the exploration of human potential to his work with clients.

He believes the ways that the different aspects of mind, body, heart, and spirit weave together is a fascinating relationship that can inherently bring healing and fulfillment to our lives.